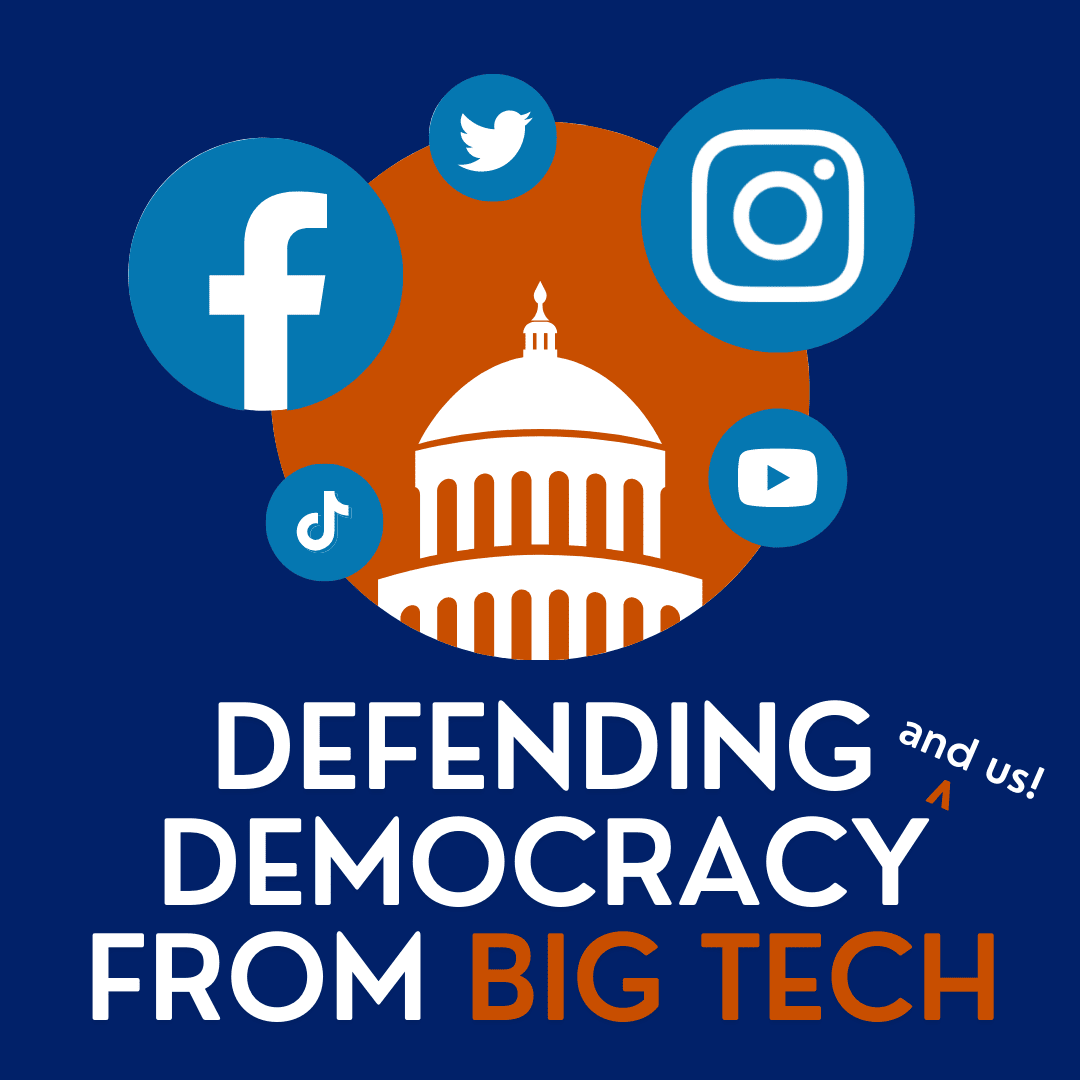 New Series: Defending Democracy (and Us!) From Big Tech

The seventh season of the Ways & Means podcast premieres March 2 with a three-part collaboration with journalist Bob Sullivan’s Debugger podcast. The series is called “Defending Democracy (and Us!) from Big Tech.”

The series will explore the power of tech companies and what governments can do to hold them accountable.

For example, consider Google’s advertising business. Google is just trying to serve you the right ad at the right time, right? Well, Johnny Ryan is the head of a group in Ireland that’s a bit like the ACLU in the U.S. He says Google’s business is a lot more than that.

“What it boils down to is that hundreds of billions of times a day, what everyone is watching, reading and listening to and where they are in the real world is being broadcast out to thousands of companies,” Ryan says.

The series will explore what’s been tried, and what might yet be tried to rein in Big Tech’s huge power over us.

Subscribe to Ways & Means wherever you get your podcasts.

The series is produced with support from the Cyber Policy Program at Duke University’s Sanford School of Public Policy, and Duke’s Kenan Institute for Ethics.

Episode 1 Too Big to Sue