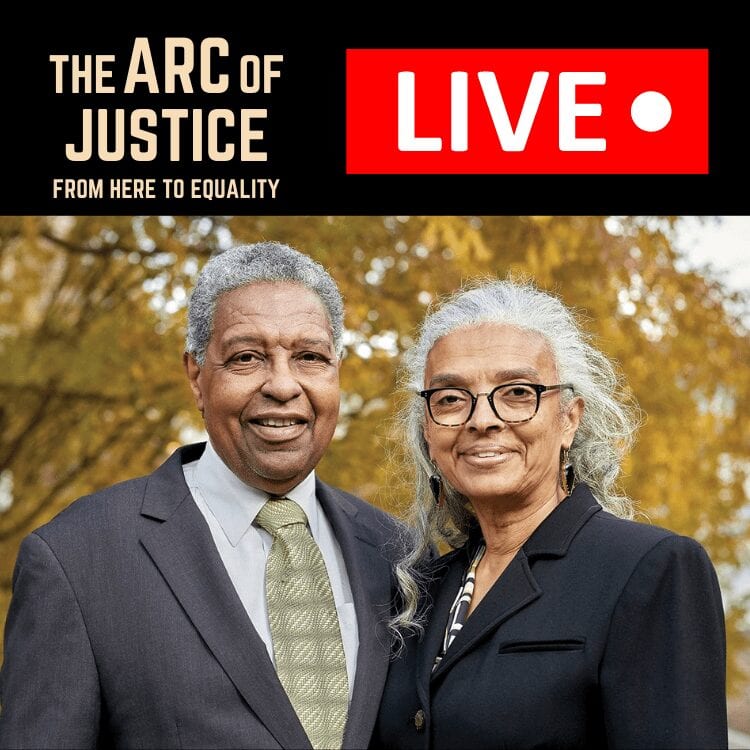 Throughout history, the U.S. and other countries have paid reparations to a wide range of people and groups, for a variety of wrongs. But reparations to African Americans have not been paid to date. In the final episode of the ARC of Justice – From Here to Equality, listen in on a live conversation about reparations. How would the debt be calculated? Who would qualify? What methods might work? What would be the effects of reparations?

This episode was recorded in front of a live virtual audience on Thursday, April 15, 2001.

William A. “Sandy” Darity Jr. and A. Kirsten Mullen

A. Kirsten Mullen is a writer, folklorist, museum consultant, and lecturer whose work focuses on race, art, history, and politics. William A. “Sandy” Darity Jr. is the Samuel DuBois Cook Distinguished Professor of Public Policy at Duke University. They co-authored the book From Here to Equality – Reparations for Black Americans in the Twenty-First Century.

Mary Frances Berry has been one of the most visible activists in the cause of civil rights, gender equality and social justice in our nation. She wrote the book My Face Is Black Is True: Callie House and the Struggle for Ex-Slave Reparations. 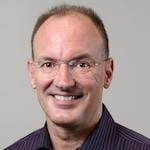 Professor Thomas Craemer has used both traditional as well as new methods in survey research to investigate the psychology of race. We will discuss his paper, Estimating Slavery Reparations. 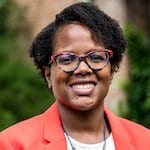 Alderwoman Fleming made news in recent weeks for being the sole vote against a “Restorative Housing Reparations” program in Evanston. She voted against the bill even though she is in support of reparations. 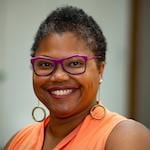 Adriane Lentz-Smith is Associate Professor and Associate Chair in Duke’s department of History where she teaches courses on the Civil Rights Movement, Black Lives, Modern America, and History in Fact and Fiction.

The event is a “Stand for Equality” event through Sanford’s ‘Stand For’ Series, and offered through Duke’s Forever Learning Institute.