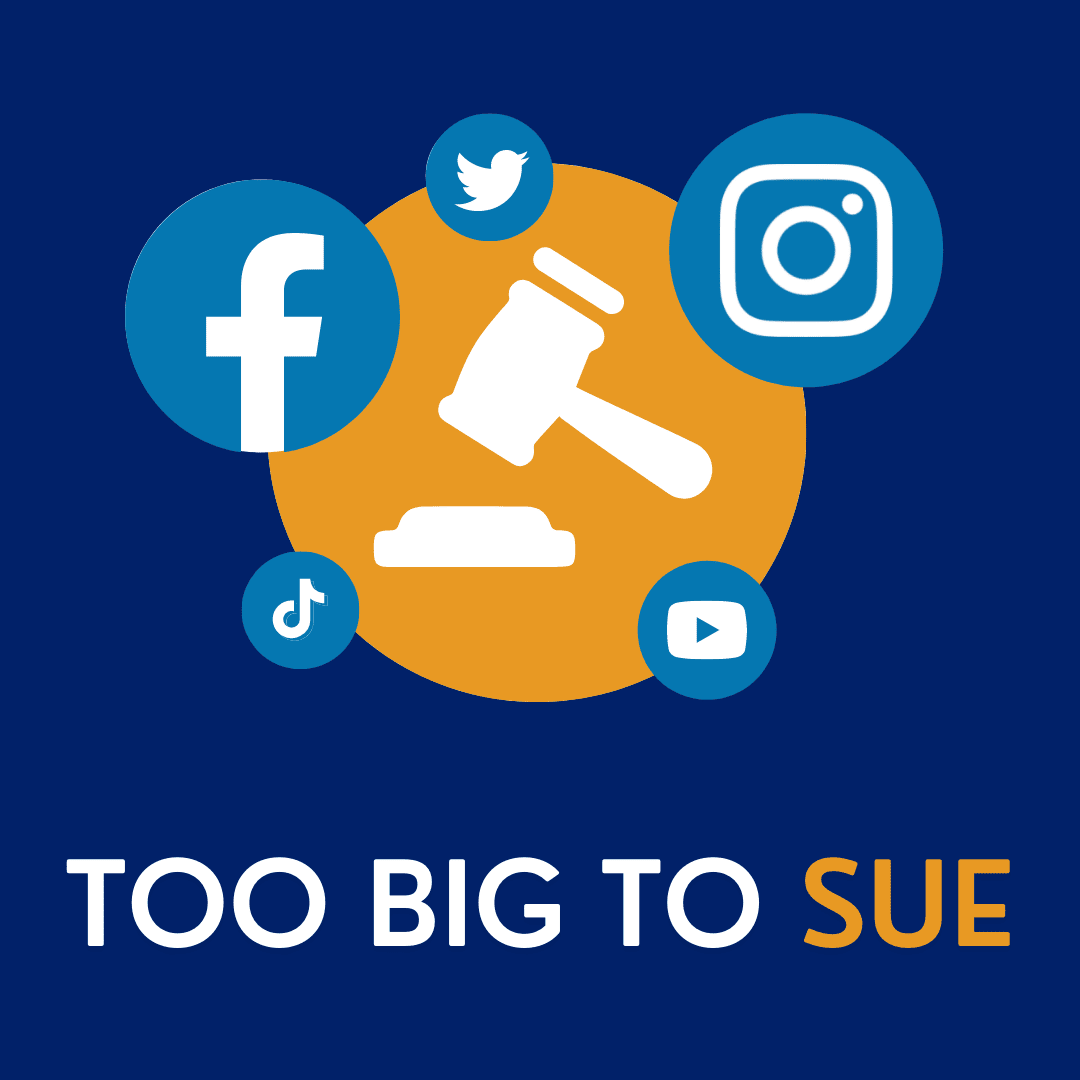 It’s critical to understand just how hard it is to tell big tech companies what to do. The United States’ legal system is set up for a fair fight, but in practice tech firms are often able to act as their own judge and jury. They control everything from what apps we see, to what data they collect about us to whether or not misinformation and hate speech circulate widely online.

For example, Ireland’s Data Protection Commissioner suggested fining Facebook about 30 million Euros for misleading consumers. But Facebook brings in about $10 million dollars every hour. Facebook could pay the fine over a long lunch.

This episode is the first of a three-part series, Defending Democracy (and Us!) from Big Tech, a collaboration between Ways & Means and the Debugger podcast.

The series is produced with support from the Cyber Policy Program at Duke University’s Sanford School of Public Policy, and Duke’s Kenan Institute for Ethics.