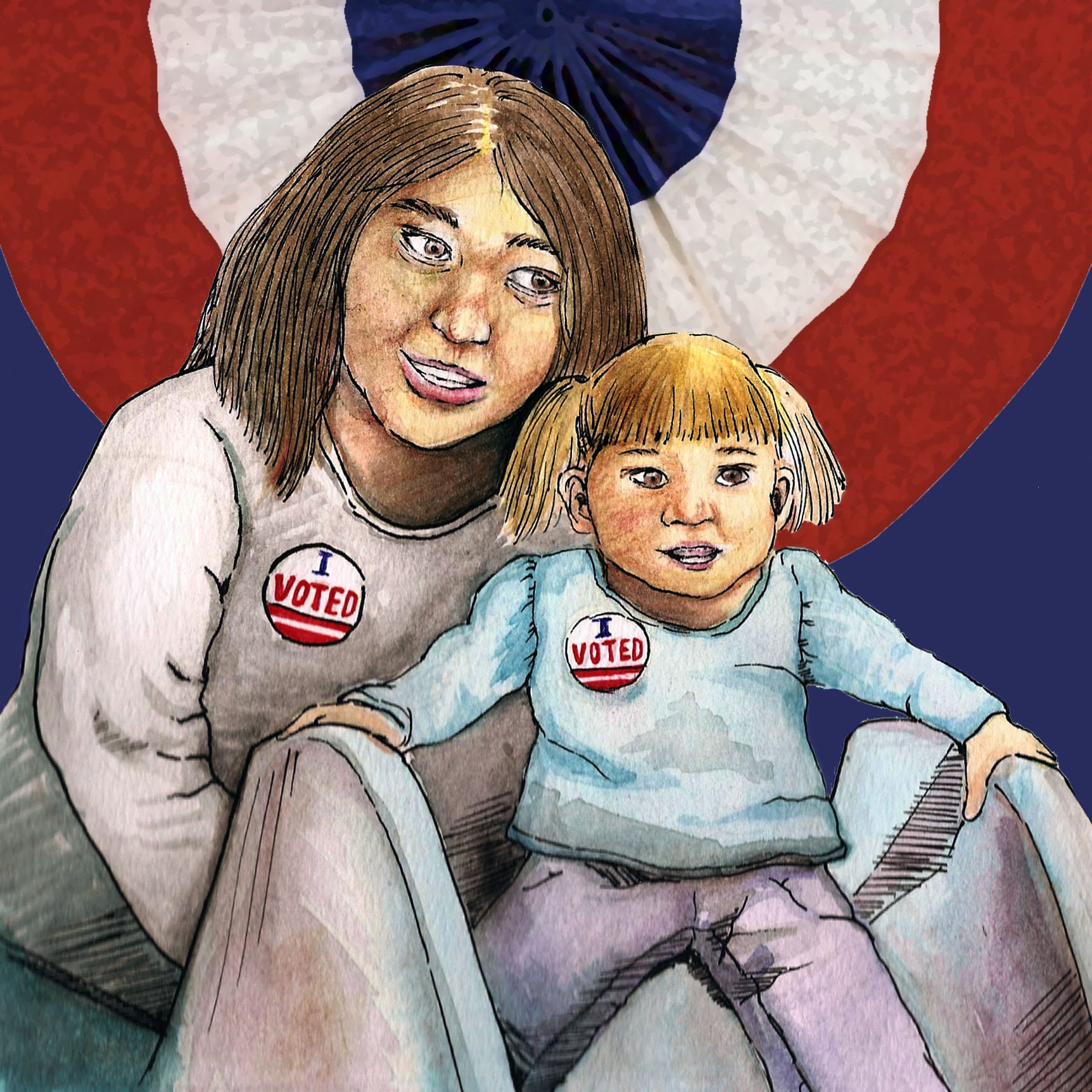 In this episode: research into how government-funded afterschool programs for poor families are empowering politically motivated parents. Hear first-hand from staff and parents about how these programs have inspired change in their community and learn what elements build effective programs.

Carolyn Barnes grew up in poverty. Her family survived on church pantries, clothing closets, food stamps, and her disabled father’s social security check. When Carolyn was a teenager her father died, and without his insurance –  which was used to pay rent – their family ended up homeless.

Years later, she stumbled upon a book containing interviews of people on welfare and how they felt. Inspired by the book, Carolyn decided to get her PhD and focus on public programs and poverty.

“I guess my goal as a researcher is to figure out how the state can better serve families,” she says. “These programs don’t have to be demeaning.”

If a parent feels demeaned by a government-run program, there are consequences. Research shows people who have negative experiences with government programs often become “demobilized.” They are less likely to be involved in their communities or be politically engaged.

Additional guests:  Marcie Curry, Senior Director at Breakthrough, and Brenda Taylor, a parent in the program.

Special thanks: Crystal Avent, Director of Program Operations, Communities in Schools of Durham.