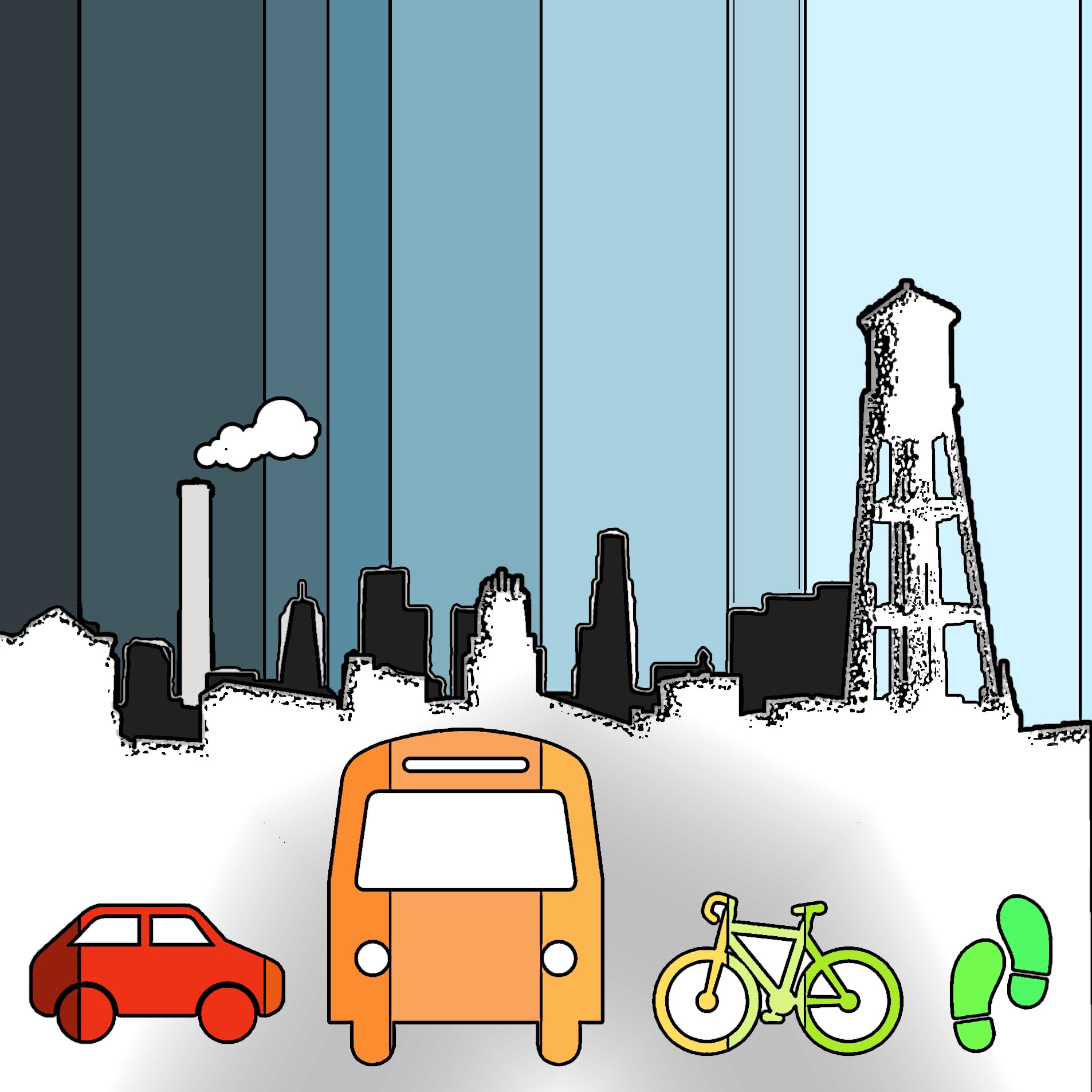 What motivates commuters to leave their cars behind, and take the bus or a bike to work instead? A government innovation team in Durham, North Carolina recently tested several ideas with real commuters. The best one was so effective, it landed a million-dollar prize from Bloomberg Philanthropies.

Durham Mayor Steve Schewel says the whole project started with the need for more parking spots in the city. Ninety percent of downtown commuters ride alone, and the city has been considering building a new parking deck, which would cost $20 million dollars. But rather than building a new parking deck, Mayor Schewel wondered, could they figure out how to reduce the number of drivers instead?

So Schewel assembled a team of employees from city hall and the city’s transportation department. They also pulled in experts in human behavior at the Center for Advanced Hindsight at Duke University.

The team brainstormed a bunch of ideas for how to change commuter habits. Should the city pay people not to drive? (It could be cheaper than building the parking deck.) Could they create a Tinder-like app to match would-be carpoolers? What if commuters were entered into a lottery every time they rode the bus?

In this episode of the Ways & Means podcast we explore the impact of behavioral economics on commuter behavior: what the researchers learned and which solution was so effective it won a million-dollar prize.

This is the first episode of a four-part series series looking at policy ideas for understanding and dealing with a changing climate. Read the episode transcript.