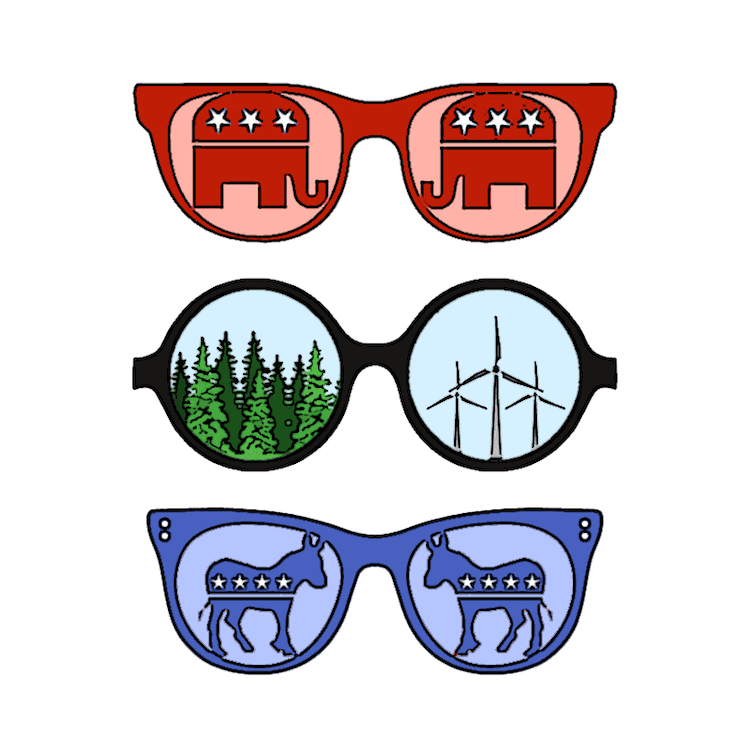 For former Republican Congressman Bob Inglis, thinking about climate change in the context of being a parent rather than being a Republican was a significant factor in changing his mind about the issue.

“Yeah, I was completely dismissive of climate change,” he says. “It seemed to me that people like Al Gore wanted to regulate our very breath.”

There is about a 40-percentage point gap between Democrats and Republicans in their concern for our changing climate, according to Megan Mullin, an associate professor of environmental politics at the Nicholas School of the Environment at Duke University.

But Emily Pechar, a PhD candidate at Duke, has a solution for working around these deep-seated partisan beliefs. Her research indicates that Inglis isn’t alone in this shift.

In her work, Pechar has found that when Republican parents are thinking about their parental identity rather than their partisan identity, they are more likely to be concerned about climate change.

In fact, reframing the issue in this way led Inglis to not only do a 180-degree flip on climate change, but also found an organization that encourages Republicans to take the lead on climate change solutions.

Here, Inglis talks about his change in attitude toward climate change and Mullin and Pechar discuss their research around the topic.

This is the first episode of a four-part series series looking at policy ideas for understanding and dealing with a changing climate. You can find the transcript of this episode here.