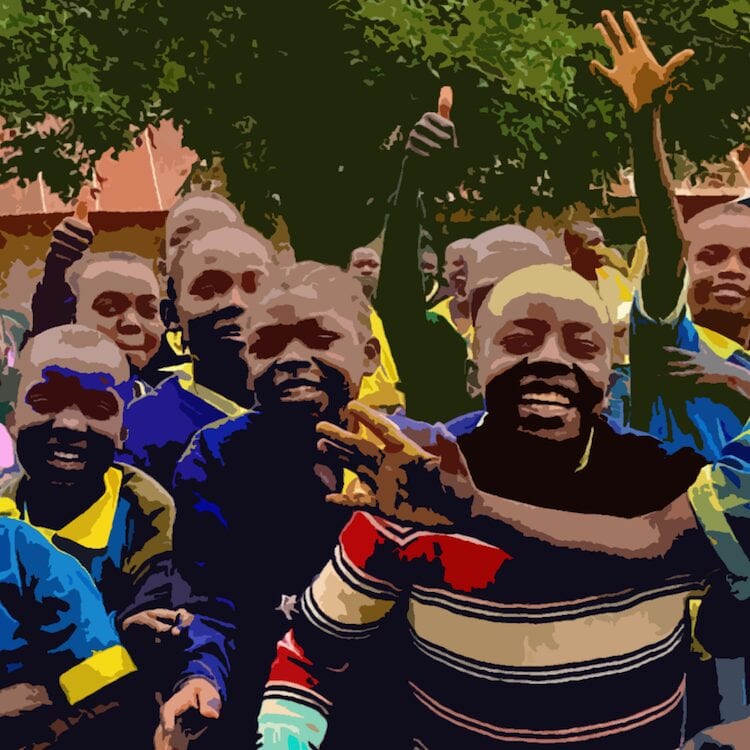 S3 Episode 6: Life After Loss for Orphans in Africa

The majority of the world’s population lives in low-income countries with extremely limited access to mental health care. For example, Africa has just 1.4 mental health professionals for every 100,000 people.

For more than a decade, a multinational team of researchers has been exploring ways to help 50 million orphans in Africa who are grieving the loss of one or both parents. It’s important because being orphaned predicts problems like substance abuse, dropping out of school, and risky sexual behavior.

Sanford School @ Duke · Life After Loss for Orphans in Africa

With a new, five-year $3.4 million grant from the National Institute of Mental Health, a team led by professors Kathryn Whetten at Duke and Shannon Dorsey at the University of Washington is testing a novel new approach.

This episode was recorded on location in Bungoma, Kenya.


Note on translated interviews: In the interest of brevity, some portions of interviews conducted in Swahili were condensed or presented in a different order.