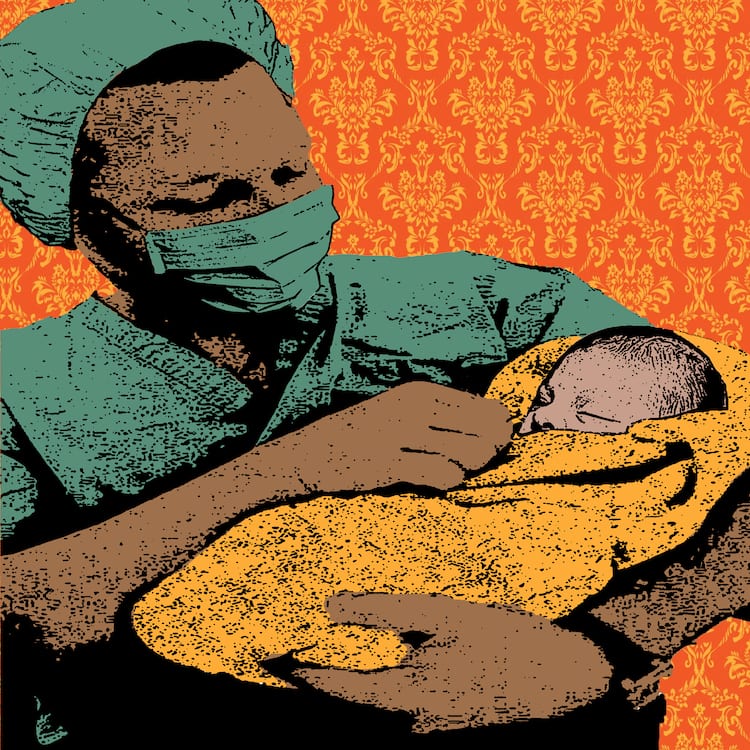 More than 800 women die in childbirth every day in the developing world – often because doctors know what to do, they just don’t do it. (There’s even a name for this: the know-do gap.)

“We know for a fact doctors don’t do as much as they know – the know-do gap in healthcare is a well-documented phenomenon,” says Duke assistant professor Manoj Mohanan. “It exists because there are little incentives in the existing marketplace  for [doctors] to do everything that they know because effort is costly, doing the right thing, even though we know it needs to be done can be really costly. And so eventually, as human beings, people start cutting corners.”

Manoj Mohanan, with collaborators from Harvard, Stanford and University College London decided to see if certain types of incentives could improve doctors’ performance, especially when it comes to preventing women from hemorrhaging and dying in childbirth.

This episode was recorded on location in Malur, India near Bangalore.

The study was supported by the International Initiative for Impact Evaluation (3ie), DFID-India, the World Bank, and the Government of Karnataka