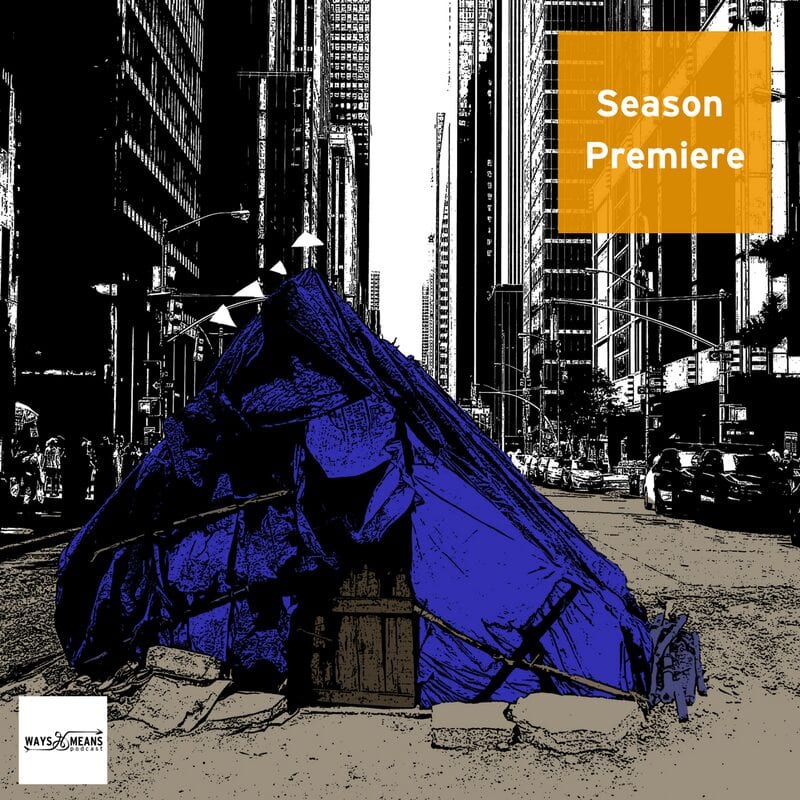 Today, for our Season 3 premiere, we begin a three-part series, New Ideas for Policy in the Developing World. In this episode, high-tech meets high-need. How researchers are using Google Earth to find the undocumented slums of India.
Duke Professor Anirudh Krishna has been studying slums in India for the past several years. When he first began, he got an official map from the government, and he traveled from slum to slum. The ones he saw didn’t seem very slum-like. They were concrete structures with electricity and water.

“And so we realized after having gone to about 15 of these settlements that we got off the official list, that these aren’t the real slums of Bangalore,” Krishna said. His team now focuses on finding and documenting the undocumented pop-up slums that are proliferating in this one Indian city.