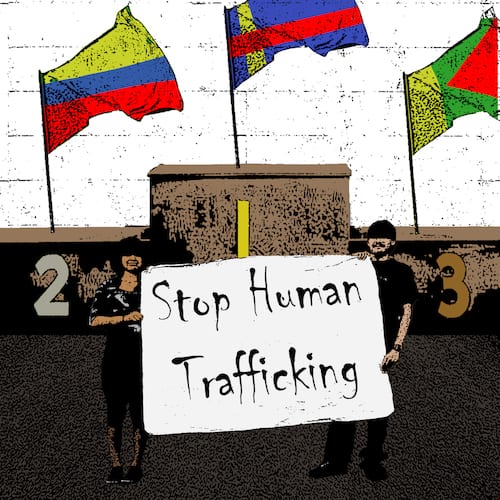 There’s evidence that diplomacy and public shaming are helping shine a light on a problem that depends on secrecy to survive: human trafficking.

Each year, the U.S. State Department releases the Trafficking in Persons (TIP) report. The report ranks how well or how poorly countries are tackling human trafficking.

Judith Kelley, Dean of the Sanford School of Public Policy, was studying the report’s effectiveness when she stumbled on an unlikely source of help: the WikiLeaks documents. She found first-hand evidence that countries get really upset when they are ranked poorly. In fact, such rankings can often cause countries to make change.

Also: For years, tiny children were trafficked in the Middle East and forced to become camel jockeys. But a surprising new solution has been created: robotic camel jockeys.