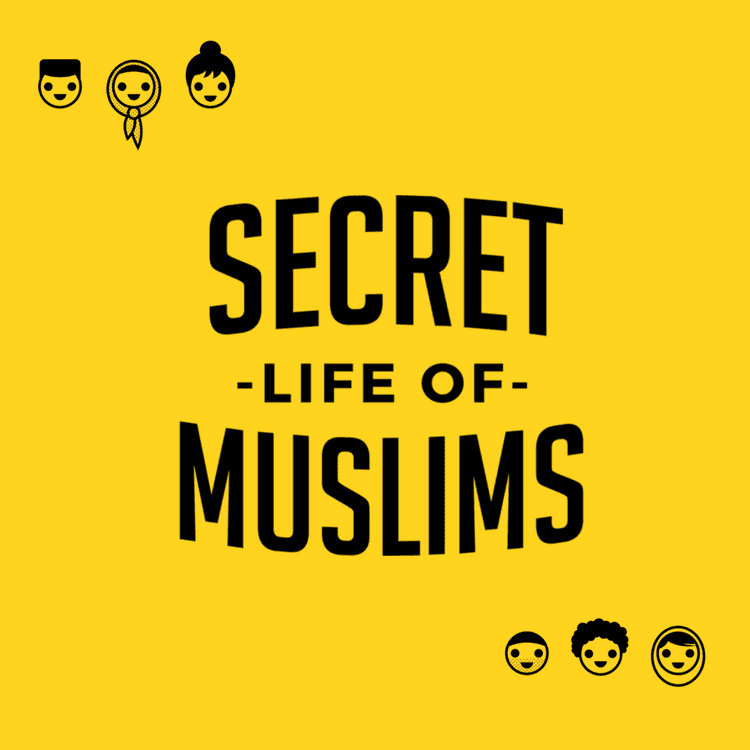 Published May 22, 2017 by Stephanie Martinek

Ahmed Ahmed is an American-Muslim comedian who was typecast as a terrorist. Khalid Latif is a Muslim chaplain for the New York Police Department who was saluted in uniform, but harassed as a civilian. Mona Haydar and Sebastian Robins fought Islamophobia with doughnuts and conversation.

There are as many different stories about being Muslim in the U.S. as there are Muslims. In this episode, we listen to stories from some American Muslims. We also explore how hyper-vigilance about the possible threat of Muslim-American violence might be making all Americans less safe.

Guests include Evelyn Alsultany of the Arab and Muslim American Studies program at the University of Michigan and Sanford School of Public Policy faculty member David Schanzer.