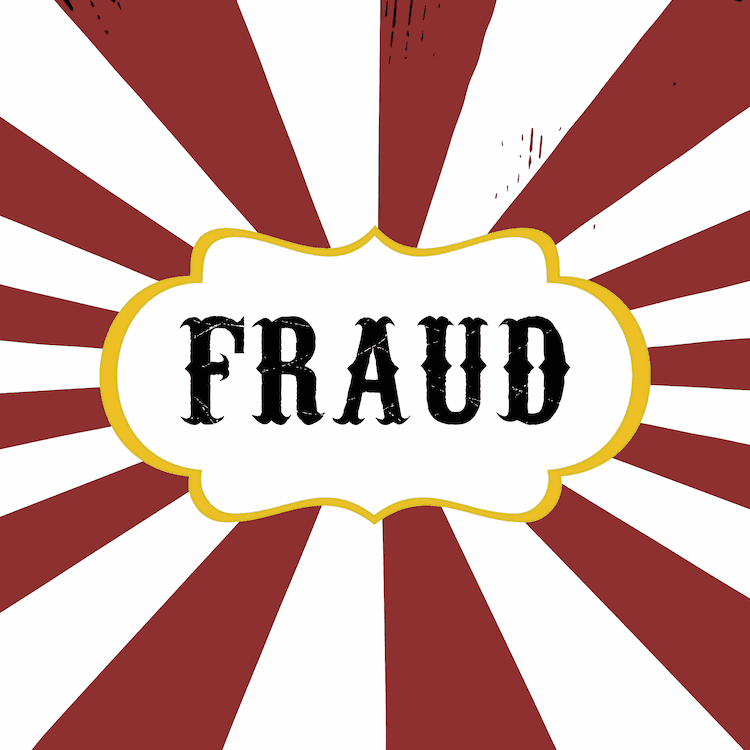 John Rusnak was a currency trader in Baltimore when he was convicted of one of the largest bank frauds in American history. He made some poor bets, and rather than telling his boss or others at the bank, he tried to cover the losses up. When he was finally discovered, the bank had lost close to $700 million dollars.

On this episode we look at the case of John Rusnak through an historical lens. It turns out fraud has been a key feature of American business from the beginning. We’ll explore why, and why it’s more urgent now than ever that we pay attention to the rules and regulations our policymakers are creating and taking away.

Episode features Edward Balleisen, associate professor of history and public policy and vice provost for interdisciplinary studies at Duke University. His new book is Fraud: An American History from Barnum to Madoff.