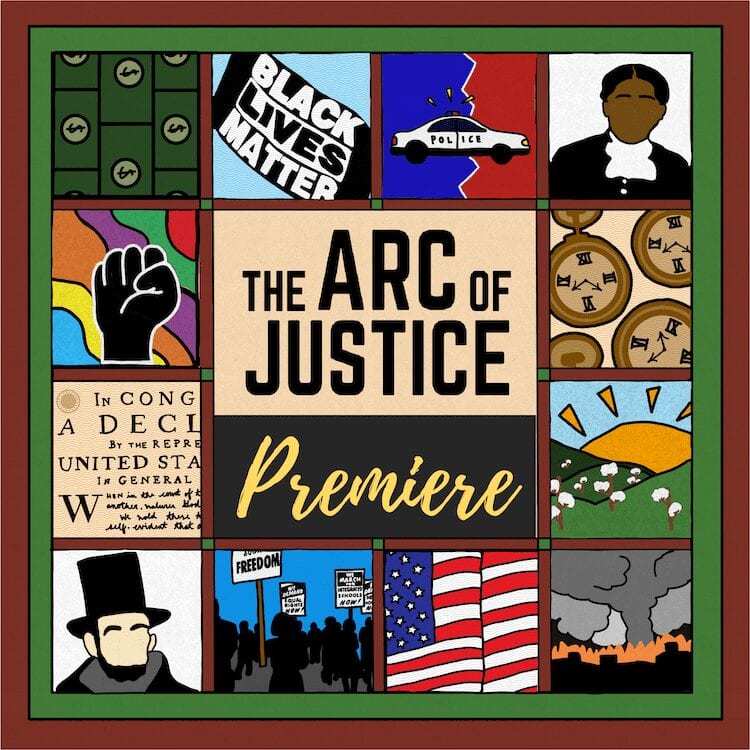 One Nation Under Slavery

White households in Boston have a median net worth of about $247,000 dollars.  The median net worth of a Black household in Boston is a mere $8 dollars. Inequality like this is a national issue, and we’re dedicating this season of the podcast to the topic. What could have been done, and what could still be done, to start to close the wealth gap between white and Black Americans?

The series “The Arc of Justice – From Here to Equality” is inspired by the research of the economist who first identified the huge divide in Boston: William A. “Sandy” Darity Jr. Darity is the Samuel Dubois Cook Distinguished Professor of Public Policy at the Sanford School of Public Policy at Duke University. He has co-written an award-winning book with the folklorist and arts consultant A. Kirsten Mullen, From Here to Equality: Reparations for Black Americans in the 21st Century.

Sanford School @ Duke · Not So Long Ago

Theme music by David Schulman. Original music in this episode was produced by youth in Durham, N.C., in collaboration with Blackspace and Only US, featuring the work of Lil Monsta, .zone and Pierce Freelon.

Thanks to the owners and staff of Rose Hill Estate, Hortense McClinton, Walter Morris and his daughter Alice, Franklin Williams of Frankly Charleston Black History Tours, Cudjo Lewis’ descendants Cassandra and Caprinxia Wallace, Janet Leonard, the staff of the Local History and Genealogy section of the Mobile (Alabama) Public Library, and the Clotilda Descendants Association.

The Arc of Justice – Moving from Here to Equality is produced in partnership with North Carolina Public Radio WUNC. It is made possible through support from the Duke Office for Faculty Advancement thanks to funding from The Duke Endowment.