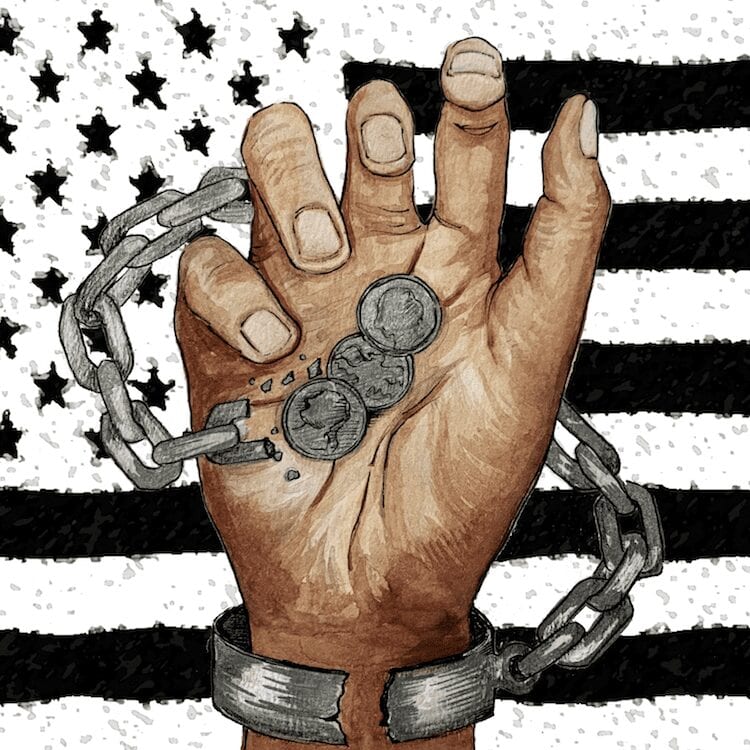 S5E6 Reparations: How it Could Happen

The question of whether and how to compensate descendants of people formerly enslaved in the United States has hung over the country since the end of the Civil War. It’s getting new traction in the 2020 election.

Professor William “Sandy” Darity, Jr. argues the current racial wealth gap – in which African Americans, who make up 13 percent of the national population but hold only three percent of national wealth – can be traced to a series of government policies that denied economic opportunity to African Americans and provided opportunities to many white Americans.

Sanford School @ Duke · Reparations: How it Could Happen

Among these programs is the reversal of General William T. Sherman’s promise to set aside 400,000 acres of confiscated Confederate land for free slaves (the basis for the idea of 40 acres and a mule); exclusion of many freed slaves from benefiting from the Homestead Act, which provided land ownership to over 1.6 million white families compared to only 4,000 – 5,000 African-Americans; and unequal application of the GI Bill’s guaranteed low-cost loans by local bankers.

Darity has created a Reparations Planning Committee in order to flesh out the details of how the U.S. might  execute a reparations program. The group includes an economic historian, a genealogist who specializes in African American history, and other experts. They are currently in the process of figuring out who would get reparations and how much it would cost.

“I think reparations for Black American descendants of slavery in the United States is something that is fully justified and morally required,” says Darity, “The fact that we may still be in a moment where the odds of it occurring appear to be low, that’s not a reason to not be engaged in the struggle to make it happen.”