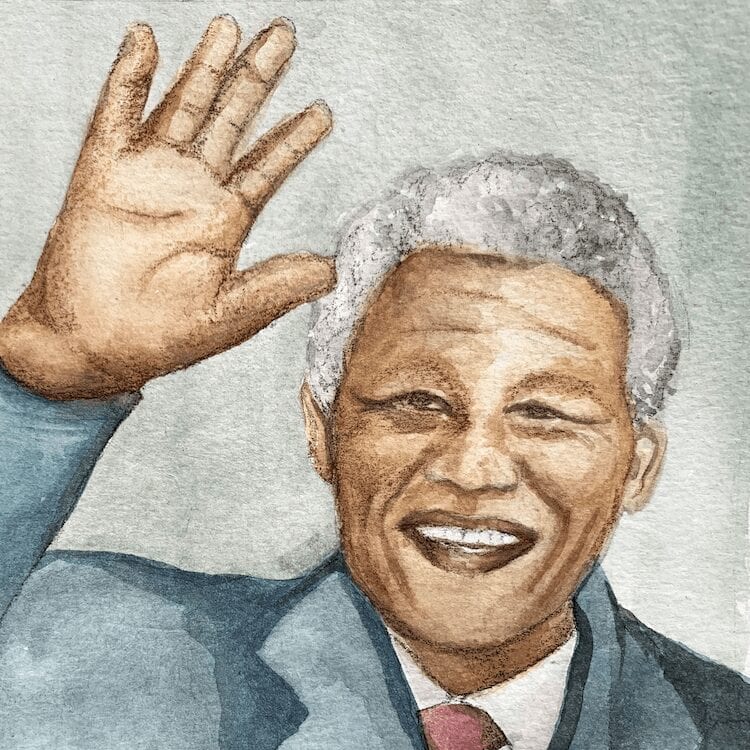 On this episode of Ways & Means: what makes a great leader during a deeply divided time? And what can we learn from one of the most striking examples of leadership in history? We look at the story of Nelson Mandela and some of the surprising strategies that made his leadership work.

Professor Bruce Jentleson studied leaders who used statesmanship to bring about peace in times of division. He says Nelson Mandela stands out for many reasons. He had personal capital, built up over years of decision-making that put the people first. In one remarkable example, Mandela negotiated with the South African president, from jail, and gained the upper hand.

And when Mandela was serving as president, he did something that’s almost unfathomable today: he stepped down after a single term.

“He knew he wasn’t a policy guy,” Jentleson says.”That wasn’t his expertise, to say, ‘Now, okay, what’s the best policy for developing housing in the neighborhoods that need it the most?'”