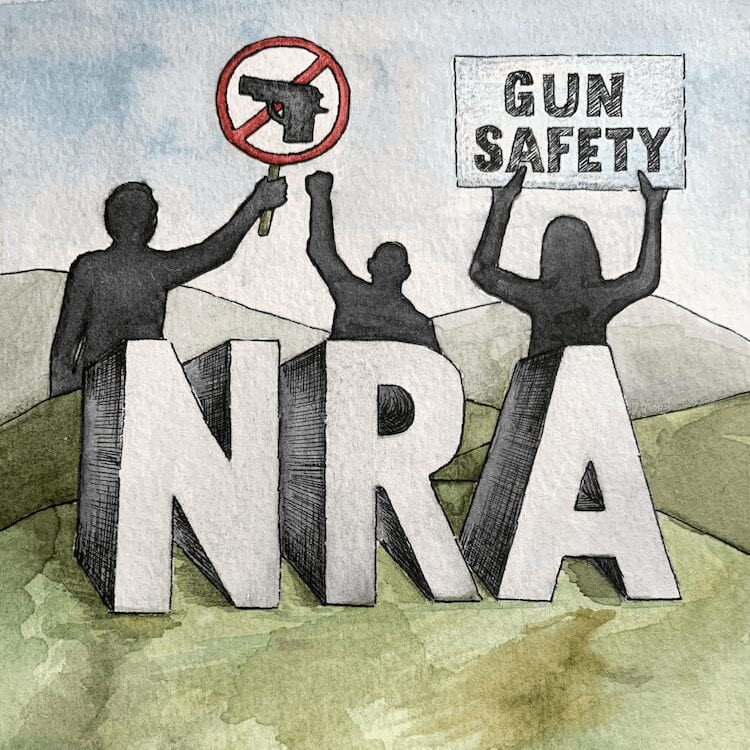 S5E3 The Battle Over Guns in America – What’s Changed

On this episode of Ways and Means we ask – how did the gun control movement become a force in American politics — after being overshadowed for so long by the NRA? In a word: money.

The United States has a higher gun homicide rate than any other industrialized nation. The U.S. also is a consistent leader in gun suicides. From the early 1990s on, polling data has shown significant numbers of Americans support stricter gun laws. But that support wasn’t translating into legislation, due to the influence of the National Rifle Association (NRA).

The NRA was founded in 1871 for recreational shooting enthusiasts and grew into a powerful political force. More than half of congressional incumbents in 2018 had received NRA contributions at some point.

For years, the NRA has successfully blocked dozens of federal and state gun control initiatives. Their core argument is that any restriction on guns threatens the right to bear arms guaranteed by the Second Amendment to the U.S. Constitution.

Duke professor Kristin Goss wondered why — when substantial numbers of Americans wanted change – couldn’t anyone successfully take on the NRA?

“This is a movement that has a lot of people who are concerned, but has traditionally struggled to raise enough money to be a serious counterweight to the mighty National Rifle Association,” she said.

Now, though, an organization called Everytown for Gun Safety has chapters in all 50 states and report nearly six million supporters.  That’s a grassroots base big enough to rival the National Rifle Association. In this episode, we explore how they were able to drum up popular and political support for the gun control movement.