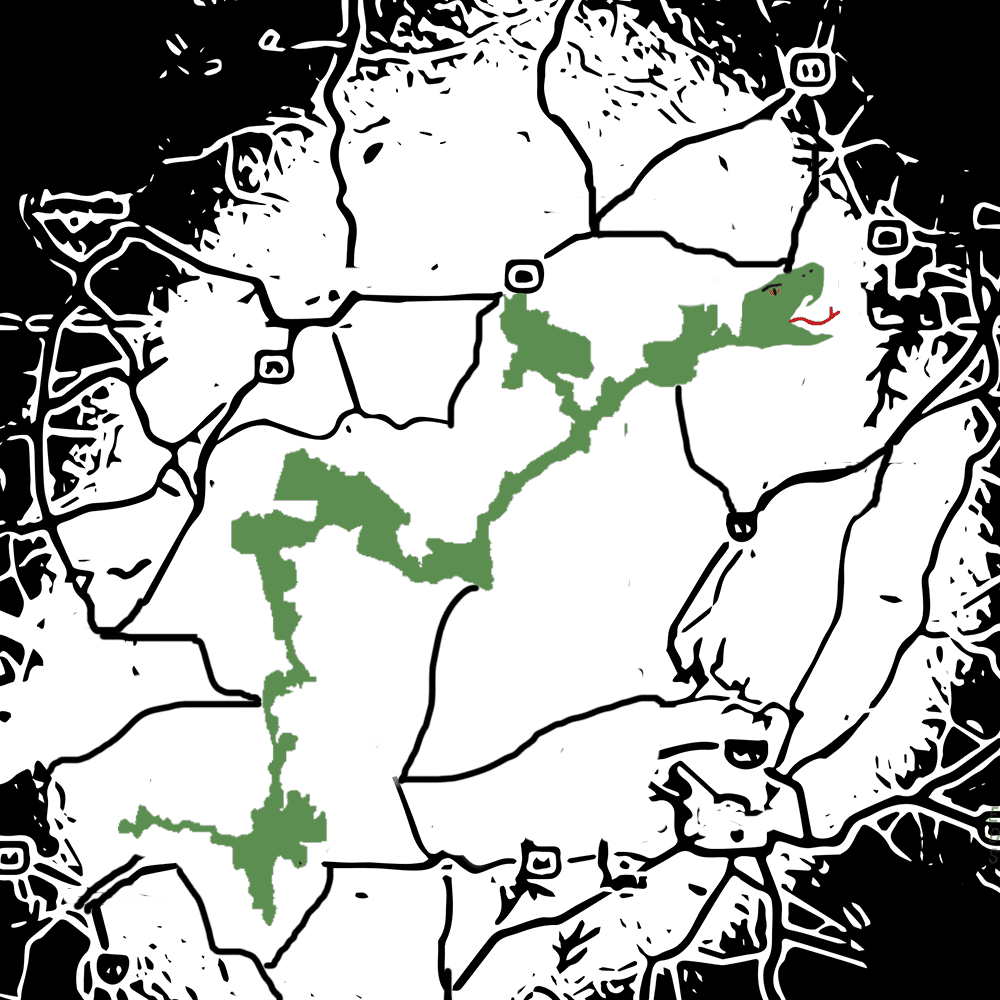 In the 2012 election, Democratic candidates for the U.S. House of Representatives nationally got 1.5 million more votes than Republican candidates but the Republicans emerged with a 33-seat majority in the House. Why? Because of gerrymandering. That’s when politicians draw voting districts to favor one political party or another.

The practice is nothing new; politicians were doing it back in the 1800s. But gerrymandering has reached a whole new level in recent decades. Computers have done more than simply streamline an old-fashioned process. Hedrick Smith is a Pulitzer Prize-winning journalist who has studied the issue.

“The software of computers has now gotten so sophisticated that strategists for either party can go in and they can analyze the voting records or voting patterns literally neighborhood by neighborhood or street by street and they can figure out in great detail exactly where to draw the lines to their maximum advantage,” Smith says.

In this episode, we’ll hear about some stunning gerrymandering feats, and how reformers across the nation are trying to restore the power of your vote.